I love Halloween. There is nothing more fun than a bunch of friends dressing up as child molesters, Macho Libre and politicians while drinking beer. Yea. Over the years and through out the various Halloween parties my friends have come up with quite a few awesome costumes. Halloween can have so many themes! We have held a medieval party (I went as a jester), futuristic party (had to buy a lot of silver body paint for that robot) and an 80’s party (had to put together a kelly kapowski costume for that one).

The easiest Halloween costume for 2017? 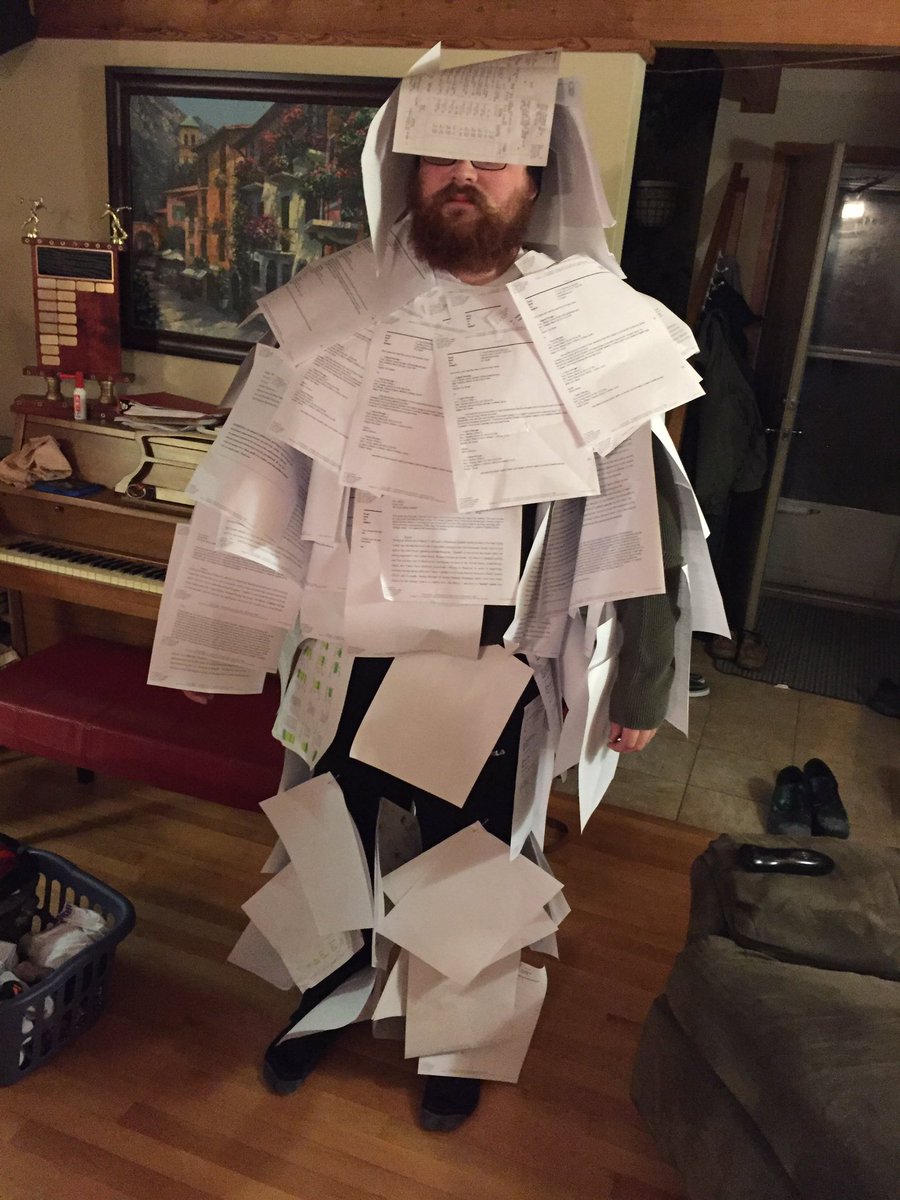 Hillary’s emails of course! Unfortunatly I live somewhere it will be very cold with lows in the 30’s this Halloween so this will not be the costume for me. My boyfriend and I are thinking about being Donald Trump and Kellyanne Conway instead, (This way I can wear more layers and a blond wig to keep my head warm. So what are the ten best Halloween costumes over the years? Well let’s start with number one, a great costume for couples.

Okay, I actually just found this costume on the Internet, but I so want to do this! Pure awesomeness!

This was about that time in history when it was all over the news, priests molesting kids. I know, most disturbing costume ever! 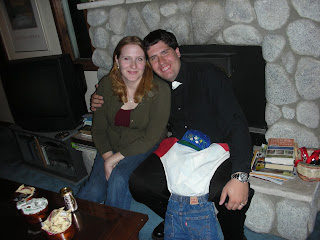 3. Macho Libre (And his buddy) 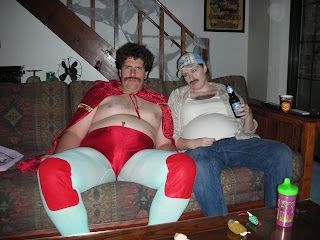 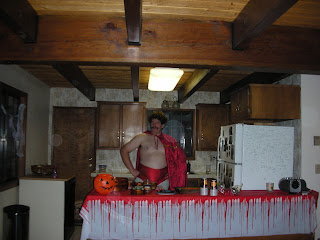 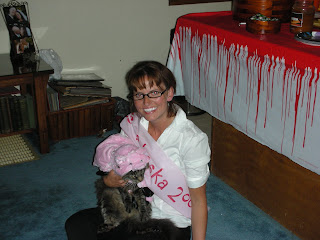 Sarah Palin, a cat dressed like a chicken and Macho Libre’s crotch 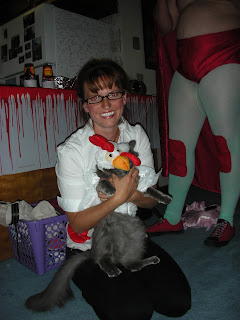 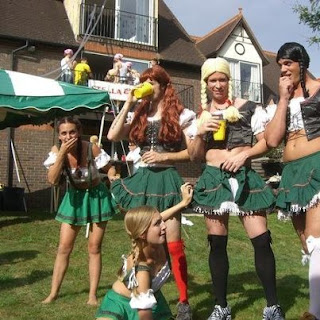 What can I really say about this picture? It is pretty self explanatory. 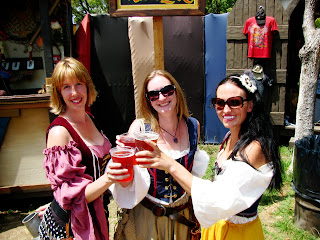 Okay this was actually just a typical day at Faire, not Halloween but still, we had awesome costumes.

You can’t have a successful party with out a few cross dressers! 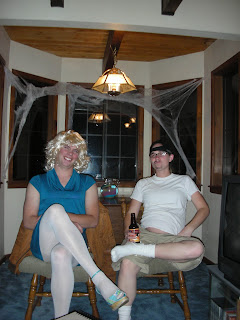 At this particular Halloween party, two of my female friends were pregnant and they both showed up with beer bellies, drawn on mustaches and looking like my neighbors.
Jenny’s husband Steven, how ever decided to dress up in his wife’s dress.
At least it was Halloween this time. 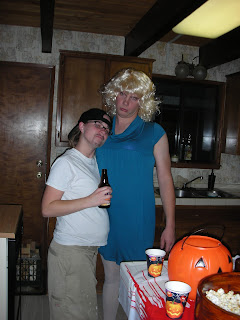 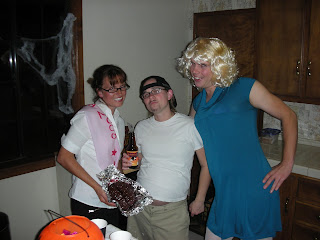 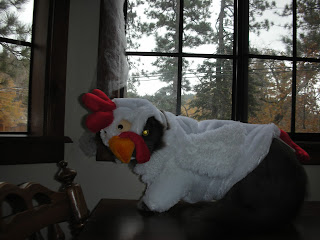 Why are you dressed like a chicken bro? What did Mom do to you? 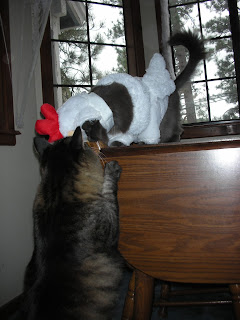 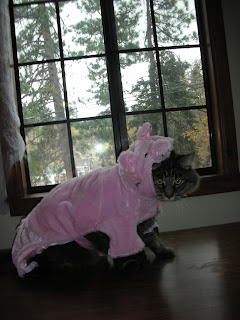 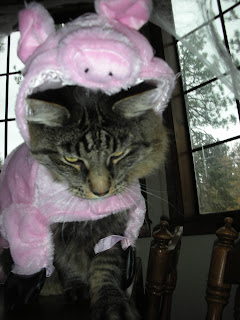 Really is there any thing else to say about this picture?
Oh yea, and Steven is wearing a child’s bee costume. 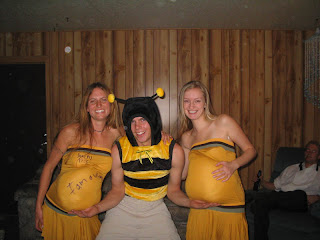