I used to blog about my parents all the time when I lived in the same town as them and my dad walked around the front yard in his ripped underwear or took his Siamese cat on a leash into the local hardware store. I live on the other side of the mountain range from them now and we might be only twelve miles apart as the crow flies, but as far as winding mountain roads are concerned we are almost an hour apart. I really don’t see them as often as I would like anymore but any moment now my parents are expecting their first grandbaby and I have been spending a lot of time involved with family shenanigans.

It’s just near the end of March and I heard a rumor that spring is right around the corner. Springtime means a few things in our mountain towns; finally being able to buy some berries bushes for the garden, picking up all the defrosting dog poo in the back yard and babies. Some of those babies may be furrier than others. We met these baby donkeys while trekking in the snow up the Pacific Crest Trail the other day. Another sure sign of springs arrival is just a few days away. Thousands of Pacific Crest Trail thru-hikers (On the top of many a hiker’s bucket list is thru-hiking the PCT a 2,650-mile trek from the Mexico border to Canada, eh.) will invade Big Bear Lake, our mountain hamlet on their way from Mexico to Canada. When the PCT hikers invade the PCT the donkey sightings will be few and far between.  So I guess I’ll be saying hello to some different babies very soon. Some of the new babies in my life will not be furry like these cute little donkeys. My brother is expecting his first baby and my parents are so excited to be grandparents for the first time.

Yesterday my sister in law was ready to be induced after being a week late with her first baby. My mom does not drive much farther than our remote mountain town so I offered to drive her to the concrete jungle, Los Angeles, a few hours from our mountain range. My dad was away at work still, he’s a long haul trucker and even if he was home my mom refuses to even look at the junker 96′ Crown Victoria he just got for free as a commuter car. He told mom the raccoons no longer live in the Crown Vic and it barely smells like raccoon anymore but still; Nope, mom put her foot down. Dad is still commuting to work in the Crown Vic though, even though it has a cracked manifold and is not worth salvaging (And is probably going to go back to being a great home for raccoons again sometime soon) He did however fill it up with gas. My dad likes to save a buck or two and he can’t find his good gas siphoning hose in his hoarders garage. (Does this story explain why sometimes my brother will find dad passed out in the backyard? Because maybe he’s been siphoning to much gas?)

But aside from the gas fumes mom and I were ready to drive to Los Angeles and meet Baby Violet. Until her Siamese cat escaped the house when she opened the garage door. “Mom! Abby’s out!” I yelled as she was waiting for me in the car. She told me to throw the purring fluffy fluff-ball back in the garage and I went to do that but she was already closing the garage door so I had to throw Abby under the garage door, Indiana Jones and the Temple of Doom style and just pray she stayed where I threw her to (Right next to dads good siphoning hose! There it is!)

So that was my Monday. No baby yet, dad hasn’t passed out today from swallowing to much gas (Yet) and mom is still not a grandma. And I’m driving back to my own side of the mountain where life is just a little bit calmer. I’m linking up once again this week with YeahWrite.Me 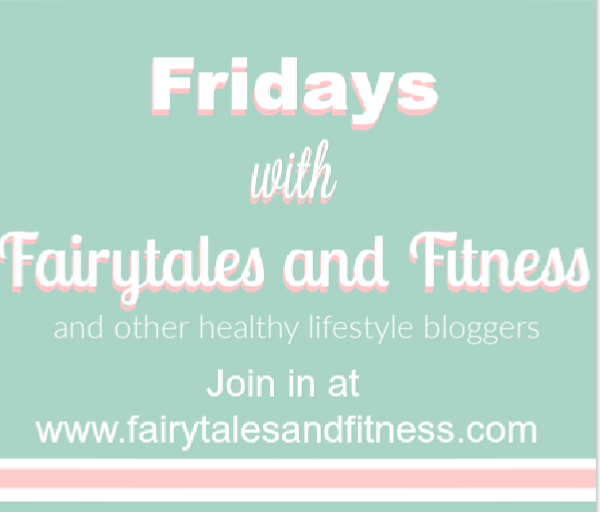