How to Make Homemade Coconut Milk A coconut should not reduce you to tears. No one should be afraid of a coconut but once upon a time  I tried to make homemade coconut milk and it was a very traumatic experience.

It was December, 2017, a happy holiday season until I became terrified of coconuts. Terrified of peeling them actually, not like I had a coconut-phobia where I thought they would fall from the tall India palm trees onto my head. That was not the issue as we traveled through the state of Tamil Nadu and further south to Kerala, India Christmas time 2017.  We had just returned from Tamil Nadu, India where my boyfriend and I had holidayed for a month last Christmas. In this time I tried so many great Indian dishes and none of them were healthy. Yes, I had a Butter Chicken Butt and my boyfriend’s nickname for me was actually Butter Chicken. I really, really liked Butter Chicken.

Then in late December, we flew to the south to tropical Kerala where coconut milk is added to nearly every dish. My Butter Chicken ass was expanding by the day. But I was on holiday and I told myself, I will work out again when we get back to the U.S. in January. Now give me some more of that Coconut Crab Curry! 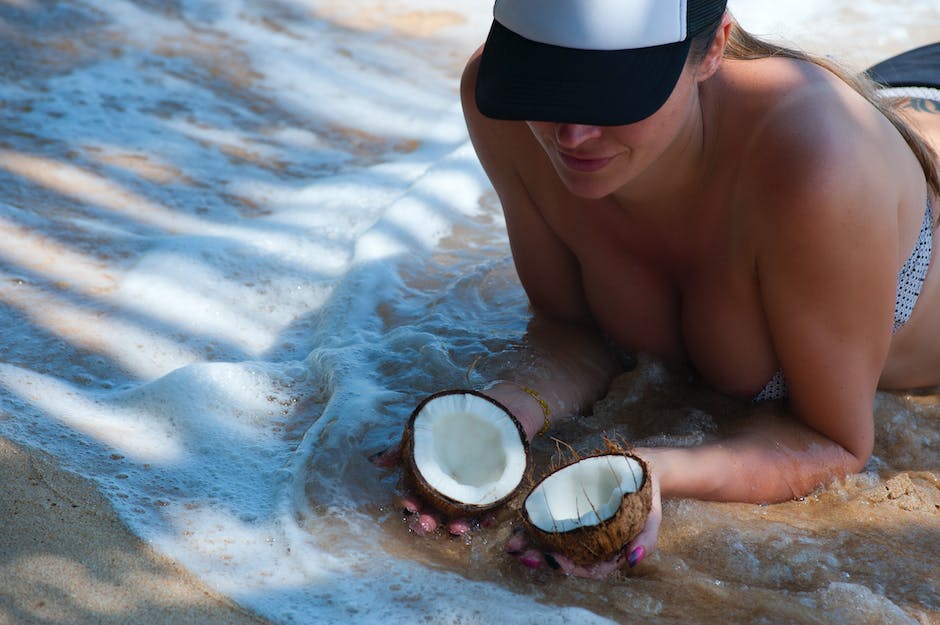 This was not me in Kerela. I nearly had to wear a burka everytime we went to the pool and still, I heard every other family at the pool whispering about the “Indecent” American. They could have just been talking about my Butter Chicken Ass though.

When we flew back to Bangalore from Kerala, my boyfriend’s sister indulged my new love of coconut milk by picking coconuts off their trees and making fresh coconut milk each morning to make an amazing Coconut Chutney for our breakfasts. 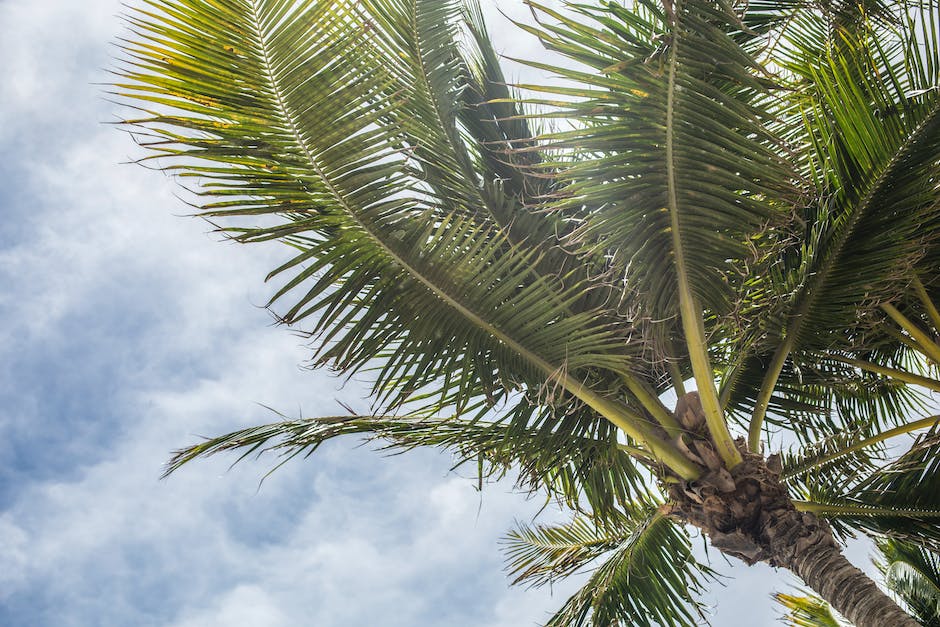 As her husband peeled the coconuts with his bare hands in front of me, he made it look so easy! I can make homemade coconut milk myself back at home I thought. So I bought a coconut destroyer on Amazon and by the time our flight returned us home to the mountains above Los Angeles, Amazon had delivered my coconut scraper.

We planned a dinner party to share all our India stories with friends and family. I planned to make the coconut rice I had learned to make in Tamil Nadu, India.

An hour later I was sitting on the floor of our kitchen, holding a coconut in one sore hand and hugging a bottle of chardonnay in the other. Our friends were pretty sure that I was going to cut my hand open on the sharp edges of the coconut scraper or burst into tears at any moment. How had this looked easy when we were in India a week ago?

Then I asked my mom to buy me a more high-quality coconut scraper for Christmas. Two days after I unwrapped my new fancy coconut scraper Trader Joe’s came out with organic peeled coconut pieces in the freezer section. At $2.99 a bag, it was so much easier than scraping out a coconut! And there were way fewer tears involved in the whole coconut scraping process.

How to make your own coconut milk 2 coconuts, meat scraped out of the shells

a nutribullet to blend

Add 1 cinnamon stick, 3 cloves, 3 white cardamom seeds and a dash of fresh vanilla bean scraped out of the bean to the still warm coconut milk. Let this concoction sit in the coconut milk at least overnight. In the morning sift out the seeds and the cinnamon stick and your coconut beverage is ready to go! Mix it with frozen banana, cashew butter and bee pollen for the best healthy smoothie ever!

Love these ideas? Hate coconuts? Pin this recipe anyways to share with family and friends!