“Hey beefcake!” Plus a recipe for Porky Eggrolls 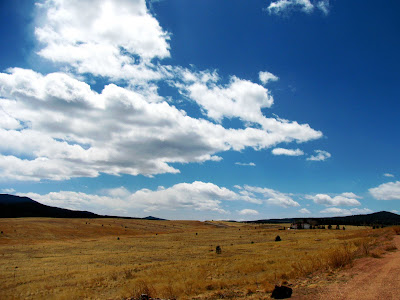 I have six days off work and it feels fantastic! Last time I had this much time off work, I either had butt soup or severe back pain. Its nice to have free time and not be glued to a toilet or sitting on my couch pumped full of pain killers. What? I get to get off the mountain, out of my house and have fun on my day off? Finally. I needed this! Of course on Monday I am planing to rendezvous with my coworkers to go deep sea fishing; I just can’t seem to stay away!

﻿ ﻿      Right now I am far away from sunny Southern California. I flew out to Colorado Springs for four days to visit my best friends, Steven and Jenny. They made the move from Crestline, in our local mountains to Colorado Springs in July of last year. The drive to Colorado Springs is about 14 hours, so yeah, flying is the way to go. Three hours on an Alligiant Airbus, and I landed in the winter kissed planes of Colorado, right at the base of the Rockies. Fresh snow glimmered on Pike’s Peak in the distance, already Colorado was looking awesome through the window of the jet. It had rained all the past night, and clouds rolled past the mountain peaks.

After saying our hello’s we made a beeline for an amazing brewery for dinner, Phantom Canyon  Brewery. Wow, was it good. So good we’re going there for dinner again tonight. While I sipped my dark Ale beer, I tried to decide between a Colorado Bison Burger or Butter Tabasco Fried Chicken. The chicken, with blue cheese mashed potatoes turned out to be fantastic. So did the appetizer we ordered of Pulled Pork Egg rolls. I am going to figure out how to make these at home, and when I do, I will post a recipe. They had jalapeno cream cheese in them! And a tasty Raspberry sweet and sour dipping sauce!What a concept! The soup I tried was  a smoked Gouda with Blonde Ale. Need I say more. Whats crazy, were the prices at Phantom Canyon Brewery. Their house drafts were 2.50, and their lunches were all under ten dollars, but they serve lunch til five, which is pretty much dinner. 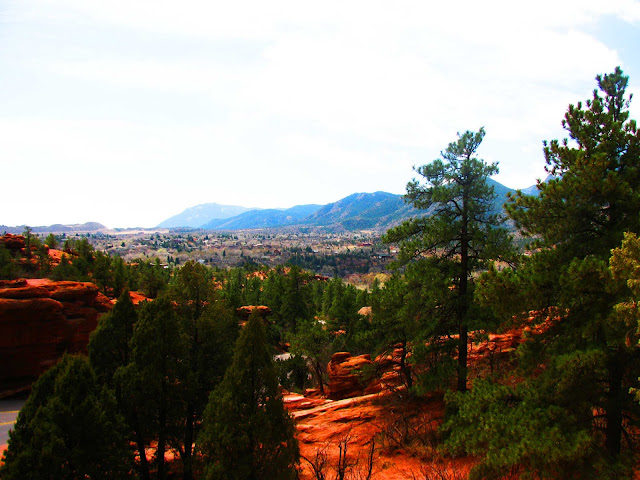 I’m having a great time in Colorado, but that meal last night has me itching to try out some new recipes with my new meat smoker I have at home.  I also miss my cats… Who probably don’t even notice I’m gone. Sierra is probably in the bathtub, crying non stop and looking for spiders, and Zion is probably asleep on the kitchen counter, where he is ABSOLUTELY not allowed to go. PARTY! 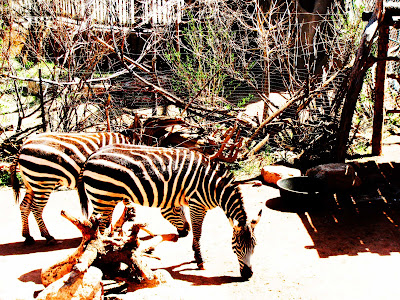 We spent most of today at the Cheyenne Zoo with The Sueppel’s son Jonas.  It was a pretty awesome little zoo, set right against the mountains, pine trees and shrubs everywhere with peacocks wandering everywhere.  They had a ton of giraffes available to feed (Note; the giraffes hate me)  and a bunch of large cats to check out, including some cats that looked like an inbred mix of my large mountain cat Zion, and a Lynx. (Note; the large mountain inbred cats seemed to hate each other, you’ll see the pictures of them fighting later) 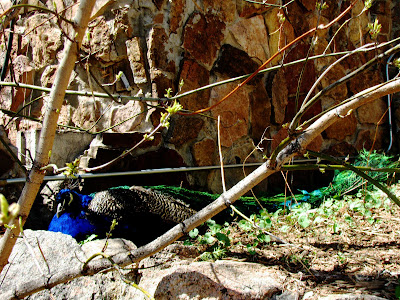 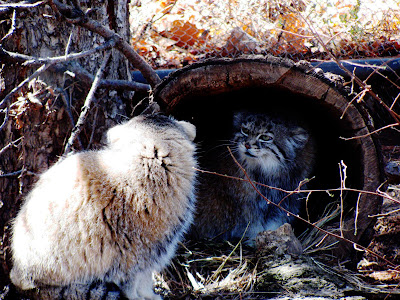 Note to self, number one way to start a brawl with a guy with bangs in Colorado? Call him a beefcake after several beers. That’s the way to go.

Cut up the pepper, mix both cheeses.
Warm up the canola oil in a deep sauce pan as you assemble egg rolls. Put the egg roll wrapper faces you like a diamond. brush egg on all corners. Put a tablespoon of both pork and cheese in the center. Fold up the bottom, then right and left sides like an envelope. Roll the egg roll over, sealing edges as you go. Deep fry in the canola oil until a light brown. Serve with a sweet sauce, like cherry preserves.